Warning: count(): Parameter must be an array or an object that implements Countable in /home/customer/www/nwfccc.org/public_html/wp-content/plugins/gQuery2/block.php on line 1069

Learn More
Connect with us on 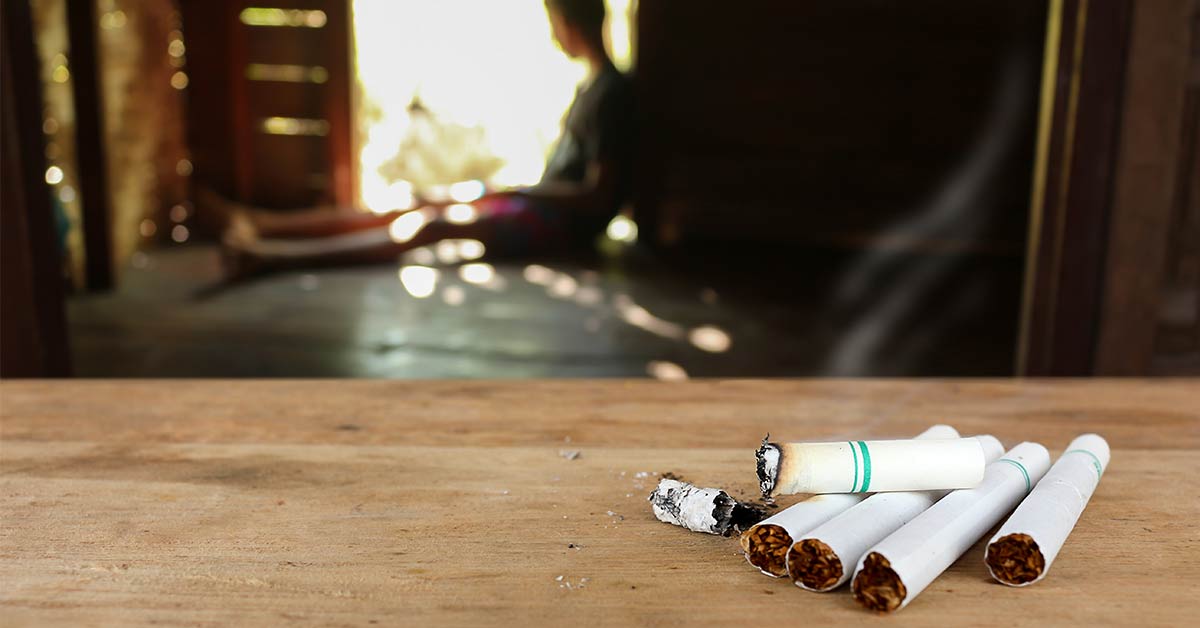 It’s also a major contributing factor to the development of chronic obstructive pulmonary disease (COPD) like emphysema, causing 8 out of 10 cases. In addition, 3 out of 10 deaths from heart disease are attributed to smoking.

Preventing our youth from smoking tobacco products like cigarettes, electronic cigarettes, and cigars, as well as using other forms like dipping and chewing tobacco, is so important to cancer prevention initiatives, as well as their general long-term health.

Many strategies help reduce smoking among our nation’s children. Some of these include:

The statistics about tobacco use among America’s young people and general population are disturbing. Despite that, the country has made considerable progress in both adult and youth tobacco prevention.

There’s Still Work to Do

While overall trends show promising decline in youth and adult tobacco use, it’s clearly still a public health crisis and serious issue in the fight against cancer. Also, certain types of tobacco use, like smoking e-cigarettes and hookahs, are on the rise among kids in the US. These trends threaten to undermine the progress we’ve made in reducing tobacco use among our children.

Visit our directory for resources that can guide you in your search for treatment and care options, financial support and cancer survivor support.

NWFCCC works to reduce the burden of cancer on area residents by increasing access to cancer information and services, by developing and implementing cancer control projects for the public and healthcare professionals, and by promoting awareness of prevention and early detection practices.

You will receive one monthly email with information about cancer prevention, treatment, and survivorship. We will also include information on upcoming meetings and workshops.